How Easy Was Your DIY Installation?

After a friendly conversation with the people at Alarm grid we determined which security system was compatible with my existing hardware and would meet my security needs. I wanted signal redundancy and the ability to have remote arm and disarm. I was surprised at how quickly my system arrived. The system install was a snap with all the video tutorials. Once installed the people walked me through panel setup as well as add all my existing sensors and detectors. This my sound like a cliché by if i knew how easy it was going to be i would have not put it off as long as i did!

How Did You Come to Choose Alarm Grid Over Other Companies?

I had all of the big name guys out to my house putting on the hard sell. In the end i went with Alarm Grid for three reasons because no one would just sell me the equipment. Everyone else wanted to completely remove my old system, install a new one and roll that cost into my monthly service charge. Which incidentally never drops after you pay for the hardware. Second Alarm Grid allowed me to save money doing the install myself. Which as I said was super easy! Last they were the least expensive and i didn't have to sign an alarm monitoring contract!

Does Alarm Grid’s 24/7 Monitoring Give You Peace of Mind?

I have lived with my old alarm and monitoring company (one of the big two) for 5 years. In that time the alarm had be set off several time, operator error, and i was always amazed at the response. A few times they were right on contacting us to see if everything was ok. But more time than i would care to admit it was bad. One time the neighbors called us because the alarm was going off. We were about 15 min away from the house. We drove home canceled the alarm on the pad and call in to the company to report the false alarm before anyone contacted us. This being my first alarm I thought this might be the norm. And company X assured me that this type of thing was rare and would never happen again. Well, since switching to Alarm Grid we have forgotten to turn off the system before opening a door and I have been shocked at the central station response time. I don't even have time to get to the panel before someone is calling. I am so glad we switched!

What Do You Love About Your New Security System?

What always drove me crazy with the other companies we contacted was how the bottom of the line system was cheap but any time we wanted anything extra the price jumped through the roof. After doing this DIY install I see most of it was just charge you more for the better looking system. We wanted a system with a color touch screen, remote arm and the ability to add light controls. They had exactly what we wanted and we knew it would work with all are sensors. My wife loves the remote arm/disarm before we had to go in the front door and disarm the system before pulling into the garage.

Would You Recommend Alarm Grid to Other Companies?

We Have been with Alarm grid for a little over 6 months now. The customer service is just as good now as it was when we were buying our system. We don't feel like a number or someone who gets lost in the sea of customers. Our old company was not only bad at the monitoring side they also made us feel like it was are fault. Every other company we talked to was just trying to lock us in to a 3+ year contract. And once they had us the customer service went in the toilet! be weary of any company that has a dedicated department that is devoted to talking disgruntled customers into not dropping there service. When I have a question for Alarm grid I email or call and it is resolved just like that. 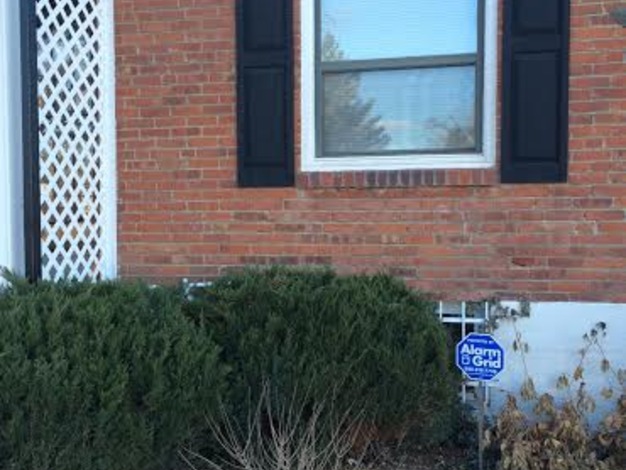