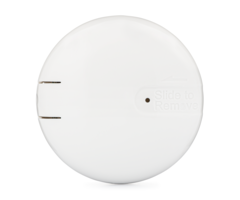 In this video, Joe explains the FireFighter Life-Safety Sensor Takeover Module. This device listens for the temporal sound of an activated smoke detector or ...