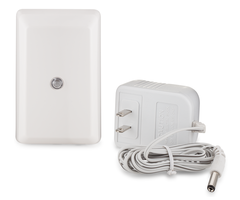 In this video, Jarrett from Alarm Grid explains how you can use a Honeywell Lyric Alarm System to control a garage door. The setup involve using a Honeywell ...