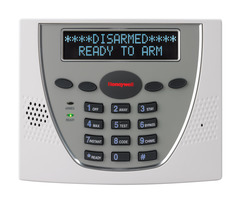 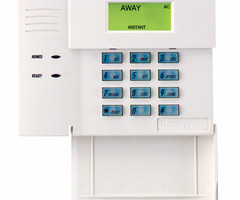 This video is about the Difference Between Alpha-Numeric Programming Keypads and Fixed-English Keypads.