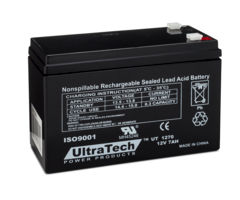 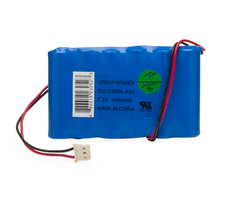 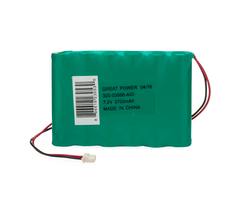 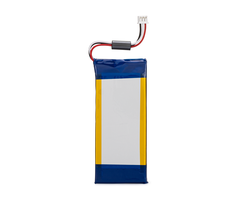 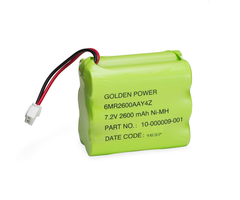 In this video, Michael from Alarm Grid talks about backup batteries for alarm systems. A backup battery keeps a system running when AC power is lost.