Motion detecting sensors are some of the most commonly used devices with security systems. These devices respond to the movement caused by a person or large object. If motion is detected while your system is Armed, then an alarm event will occur in response to the intrusion. Buy motion sensors here. 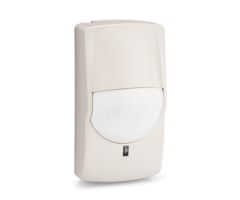 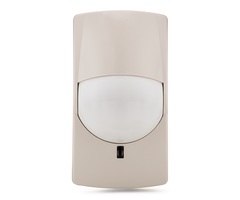 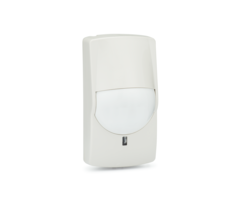 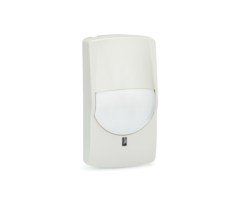 Adding some motion detecting sensors to your system is very important. These sensors respond reliably to motion that occurs in the building while you are away. If an intruder manages to enter your property without setting off your system, then your motion sensors will serve as a good fall back option for detecting unwanted activity. Many users will install motion sensors in rooms with windows so that they can effectively cover these areas without using contact sensors or glass break detectors. Any intruder that enters will instantly set off the motion sensor, and the system will enter alarm.