What is an Interior Follower Zone? 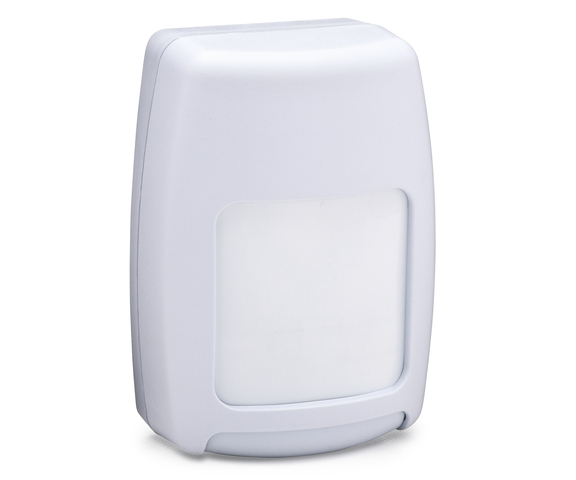 Interior follower zones are most commonly associated with motion detector. A motion detector will activate simply because of a person walking by the sensor. These sensors are used for the purpose of detecting activity when there should be nobody inside a building. If a system is set to armed away, then there should be no motion in the building. In that situation, it is very important that a motion sensor properly activates. But if a system is set to armed stay, then there will still be somebody in the building. The user would still want to move freely throughout the building, and they wouldn't want the interior follower motion sensor to activate and cause an alarm. But please note that an interior follower motion sensor will not be activated in armed away if the sensor has been bypassed.