How Do I Integrate a DSC Panel With Total Connect 2.0?

Older DSC panels can integrate with Total Connect 2.0 using the LTEM-P Series communicators. The AlarmNet communicator connects to the panel's keypad bus, then it pulls the zone information from the panel through that connection. Once the process completes, it's ready to integrate with TC2.

It's important to note which panels, and versions, support this integration. Currently, these panels are: 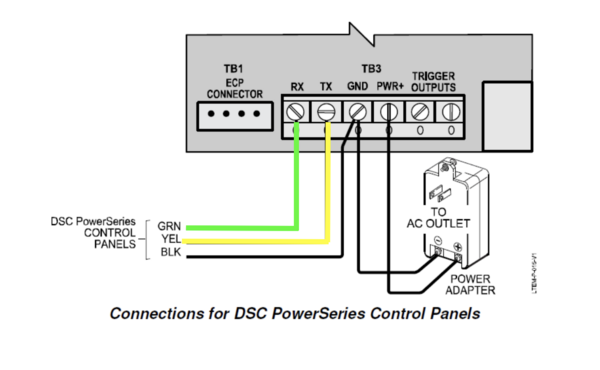 Changing the Installer Code Via AlarmNet360: 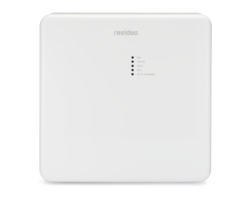 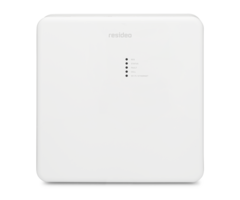