How Do I Test the ESL 521BXT for Smoke Detection? 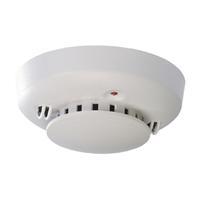 Complete the following steps to test the smoke detection function of the ESL 521BXT:

The picture below shows where the vents are located on the detector: 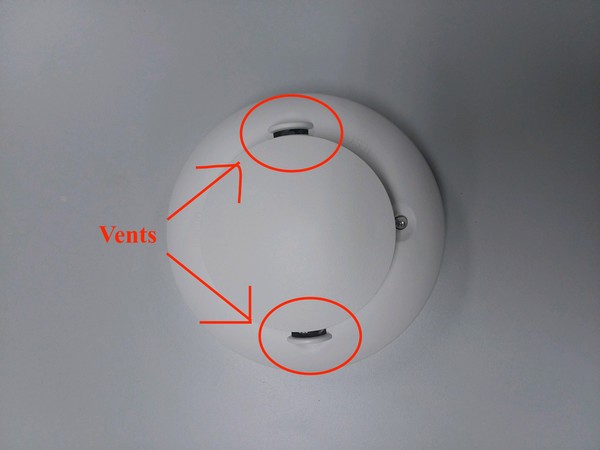 3. Trigger the alarm. Continue shooting the canned smoke into the vents of the detector until an alarm occurs. This will indicate a successful test. If no alarm occurs after 20 seconds, then the device is not working properly.

If the ESL 521BXT fails the smoke detection test, it may be necessary to clean the detector in order to improve its sensitivity. 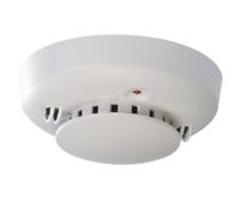