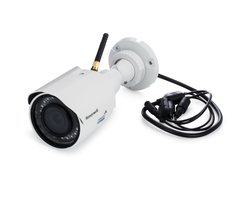 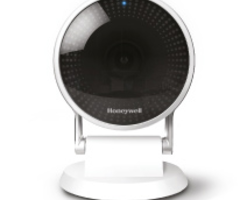 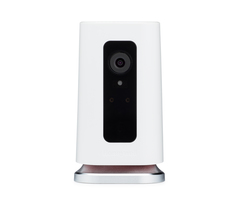 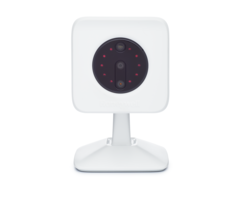 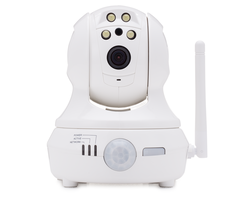 Note: In this video, Joe mentions the IPCAM-PT2 is a Pan/Tilt/Zoom camera. These features often go together in video equipment, however, the IPCAM-PT offers ...