How Do I Clear a Tamper Error On My 2GIG Edge?

You can clear a tamper error on your 2GIG Edge by noticing that the system is open and that a tamper has occurred, then properly closing the panel, and lastly making sure that the error notification cleared from the system. You can see proof that the error occurred in the History Menu. 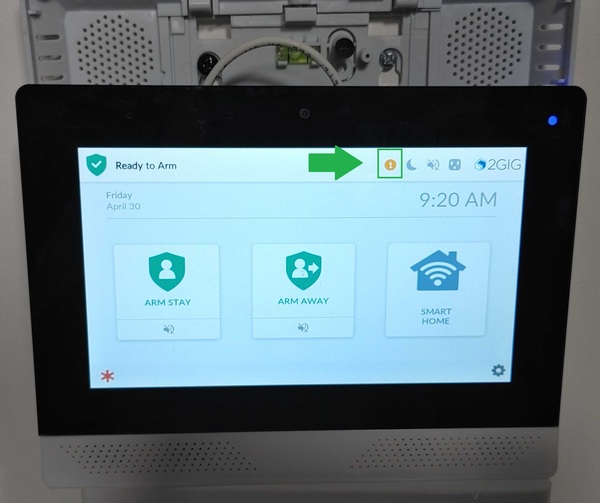 A tamper error condition on a panel occurs when someone tried to open it up. There is a switch inside the panel, and taking the main front off the panel off its backplate causes this switch to release. And with the switch released, the panel will display a tamper condition. In the case of the 2GIG Edge, the tamper error clears on its own once you properly close the panel. After you clear the error, you can still view it inside the History Menu for the panel.

Complete the following steps to clear a tamper error on your 2GIG Edge Alarm System:

1. Notice the error. The first thing to do is notice that there is indeed a tamper error. Remember, an error may still occur even if it looks like the panel is closed properly. If the tamper switch inside the tamper is not pressed down by the panel being properly closed, then the error will show up. If you see that there is a tamper error on the system, then continue to the next step. 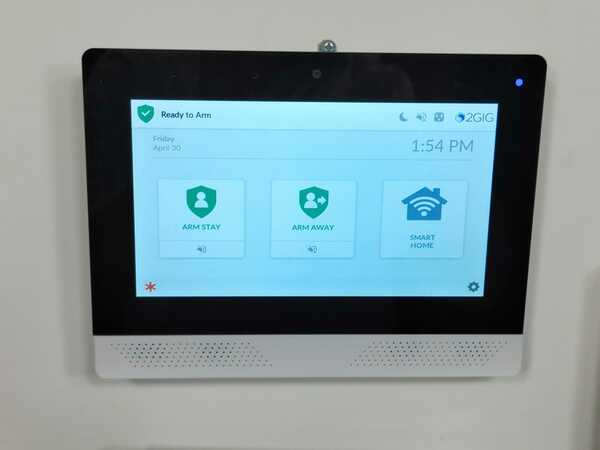 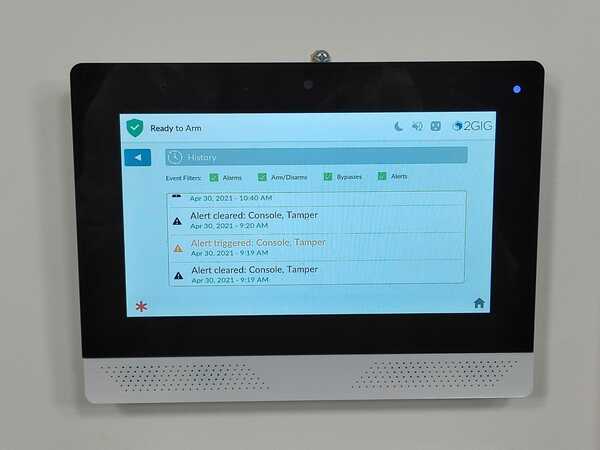