You can add a 2GIG AC2-PLUG to the 2GIG GC3 by connecting the cord to the female barrel connector on the panel. The barrel connection on the GC3 can be found on the back of the panel on its circuit board. By using the AC2-PLUG, you can make powering the 2GIG GC3 substantially easier. 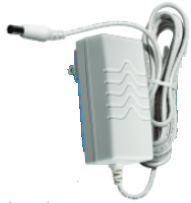 The picture below shows the female barrel connector port on the back of the GC3 panel: 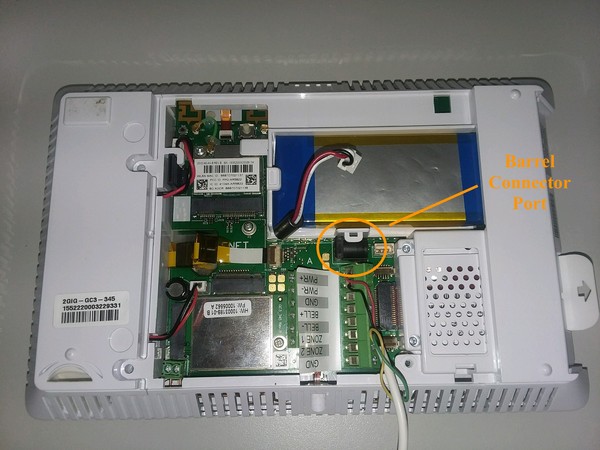 The AC2-PLUG makes it much easier to install the 2GIG GC3 system. The power transformer that comes with the panel provides the exact same operation, but it doesn’t have a 10 foot cord attached to it. Instead, it has terminals where a wire will need to be stripped and connected. The wire then connects to the terminal block on the system underneath the required screws. The recommended wire to use in this application is an 18-gauge, 2-conductor wire. This type of wire can be found at some larger home improvement retail stores and on many online marketplaces. While this process will work just fine, many users find that using the regular power transformer with the GC3 is very inconvenient.

On the other hand, the AC2-PLUG has a 10 foot cable attached directly to the transformer. The transformer plugs right into a wall outlet, and it provides the full power that is needed for the GC3 system to function. This means that no wires will need to be stripped. The cable features a male barrel connector at its end. This connector plugs conveniently into the female barrel port found on the back of the GC3.

Using the AC2-PLUG is a great solution when installing a GC3 system on a desk or a table. The transformer has a clean finished look, and it blends in well with most settings. Additionally, replacing the transformer is extremely easy if it ever becomes damaged. 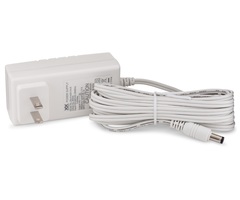