Is a 5818MNL compatible w/ a Lyric security system?

Yes. The Honeywell 5818MNL is compatible with the Lyric alarm system. Although the Lyric is touted as the first panel to support encrypted sensors it still supports the full line of Honeywell's 5800 series devices as well. That means if you have an existing honeywell wireless panel or a hybrid system (wired panel with a wireless receiver) you can simply swap in a Lyric Controller and all the existing sensors will work. 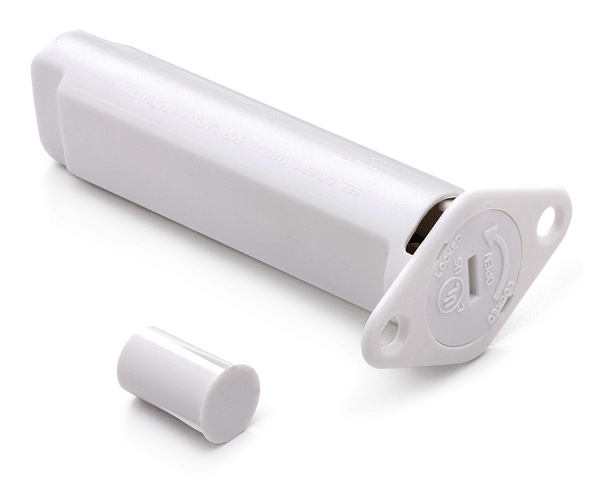 You may be wondering, "Why would I use an older, less advance sensor with my new Lyric?" Unfortunately, the answer is less about desire and more about the reality that Honeywell has not manufactured any recessed sensors that are also encrypted. This is partly because the Lyric was just released so this fact may change. The other issue that Honeywell will eventually face is getting all the new technology packed into a small sensor. There have been complaints about the larger size of the first generation encrypted sensors. They have done it before and they will do it again.

Sensor encryption is sweeping the alarm industry due to stories about spoofing and RF hacking. These are techniques designed to defeat a traditional wireless transmitter. The new SiX series sensors like the SiXCT are outfitted with 256-bit AES encryption. This new line has a longer range and run flash upgradeable firmware that can be updated on the panel or remotely by your alarm company. With all said, until Honeywell releases a SiX series recessed contact the best option is to use 5800 series sensors like the 5818MNL or 5800RPS.

Another work around for integrating recessed sensors with your lyric is the use of the Honeywell 5800C2W wired to wireless converter. You can also use the 5816 or the SiXCT to hardwire a single wired zone. They each have a pair of terminals inside the tamper cover. This is designed to report status of a wired zone when programmed to loop 1. Eventually Honeywell will produce an encrypted version of the C2W, something like a SiXC2W. We will be sure to blog about it on our website and get some videos up when they do.

When going the route of wired to wireless conversion the 5800C2W is the most efficient way if you have more than a single zone. It supports up to 9 wired zones and converts them to wireless zones which will report back to the Lyric. It requires a backup battery which is not included in the purchase. The Honeywell 951WG are super slim and easy to install wired recessed contacts that will work great with a C2W setup. Wired zones allow for several sensors wired in series on a single zone. Also, this eliminates the need to worry about replacing batteries at any time. 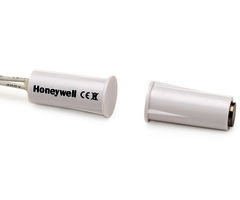