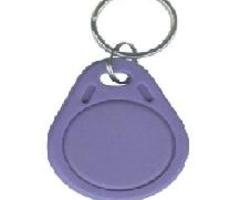 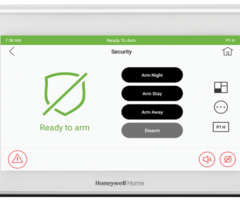 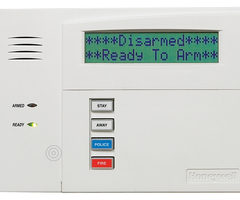 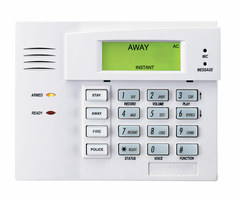 In this video, Jarrett from Alarm Grid explains the different keypad options for a VISTA 20P System, including which keypad is the best. For users looking for a first system keypad, the Honeywell 6160RF Keypad is often the best option. Subsequent system keypads are usually either a 6160 or a 6160RF.

The Honeywell VISTA 20P is a hardwired security system that requires a keypad for performing basic system operations. For the first keypad, you will want to make sure that it is an alphanumeric push-button keypad. This type of keypad can do literally everything needed to operate the system, including deep-level programming. Some examples of Alphanumeric Keypads are the Honeywell 6160 and the Honeywell 6160RF.

The reason why the Honeywell 6160RF is such a good first keypad is because it also includes a built-in wireless transceiver. This will allow you to use wireless 345 MHz sensors with the system, which will offer you greater flexibility in choosing sensors. You can use a combination of hardwired and wireless sensors to set the system up the way you want. By choosing the Honeywell 6160RF, not only are you getting a good programming keypad, you will also make it so that your system can support wireless sensors.

Once you have a wireless transceiver set up with your VISTA System, there is no reason to add another one. As a result, any subsequent keypads can be the Honeywell 6160 models without the built-in transceiver module. But that being said, you might not really care if your subsequent keypads are Alphanumeric or not. You might be fine just getting a Honeywell 6150, which is a Fixed English Keypad. A Honeywell 6150 shouldn't be used for programming, but it can still arm and disarm without issue. You can just use your main Alphanumeric 6160RF Keypad for all your programming needs.

You might also consider getting a touchscreen keypad, such as a Honeywell Tuxedo Touch or a Honeywell 6290W. These are great keypads, and they certainly make it easier to use a VISTA System. They also feature a Console Mode that you can use to program your system. But you wouldn't necessarily want these as an initial keypad. This is because they cannot perform the backdoor method if you are locked out of programming. With that in mind, you should still have at least one push-button keypad on hand if you decide to get a touchscreen keypad.