The short answer is, no. Though the 2 terminal blocks inside the 2GIG GC3 show a TX and RX terminal, these are intended for use with RS232 protocol, sometimes used for home automation. In the initial GC3 release, these terminals are not active. This may be a feature that will be enabled with future Firmware updates. The GC3 communicates signals to central station via Cellular only at this time. It also has a built-in WIFI communicator that will be enabled in a future Firmware update.

An RJ31X jack is used as a quick disconnect point for panels that communicate to central station using an old fashioned copper phone line. In the past, if a panel which was wired for line seizure malfunctioned, a customer would often call a phone repair specialist, thinking it was a phone line issue. The phone repair person, once they determined the issue was the alarm panel, would simply cut the lines to the panel, wire the house phones back to the d-marc, and leave the panel unable to communicate.

The RJ31X jack was the security and phone industry’s way of avoiding this. With this device, all the wiring for line seizure actually occurs outside the panel. The jack has a modular plug on one end, and 4 flying leads at the panel side where the panel connections take place. If the panel begins to malfunction, and it affects the customer’s ability to use their house phone, they can simply unplug the modular plug from the jack, effectively removing the panel from the phone circuit. The panel issue can then be repaired, and the connection re-established without cutting any wires. 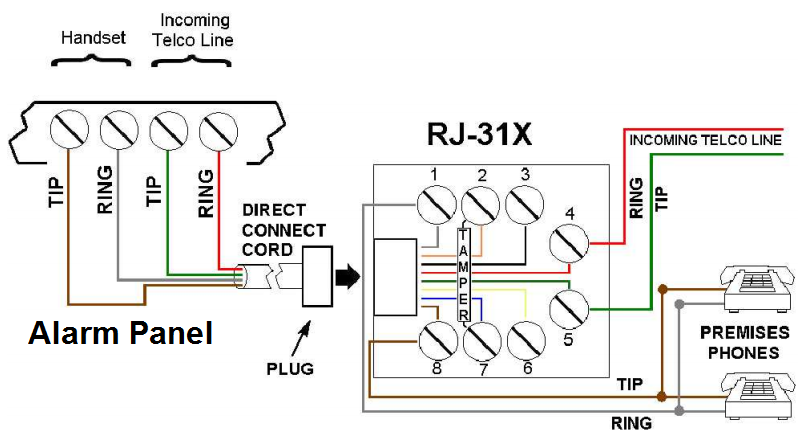 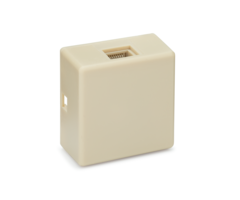