Does the 6160 Have a Version That Voices Zones?

Yes, the 6160 has a version that voices zones. This version is called the Honeywell 6160V. This keypad will speak out the voice descriptor for a zone whenever the associated sensor is activated. The voice function for the 6160V Keypad can also speak out the current system status. 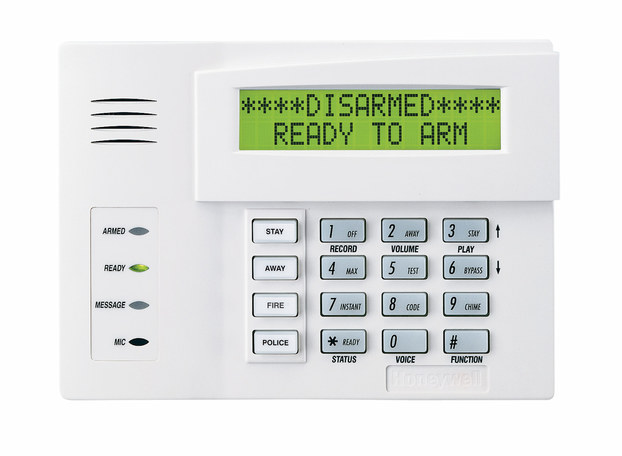 The Honeywell 6160V is a talking alphanumeric keypad that is designed for use with Honeywell VISTA Alarm Systems. The keypad has both chime and voice chime functions. The chime is a simple tone that the keypad produces when a programmed sensor has been faulted. The voice chime is what actually allows the keypad to speak out the programmed voice descriptors. A VISTA System has an extensive list of available voice descriptors that can be used in this way. Please note that chime and voice chime must be enabled in order for their respective functions to work. If you would like to activate the voice chime function on a 6160V Keypad, enter the command [#] + [0] + [2] + [4].

But other than the voice functionality, a Honeywell 6160V Keypad operates in the exact same manner as a standard 6160 Keypad. It offers a 32-character display screen, and it displays messages in easy-to-read English. This also allows the keypad to be used for deep-level programming, as the menu options will be clearly displayed. Additionally, the keys and the screen are both backlit so that the device can be operated in a low-light setting. Overall, the 6160V is the perfect keypad to use if you have a Honeywell VISTA System and you want a versatile touch-button keypad with voice capabilities.