How Do I Learn the Qolsys IQ Shock-S Into My Qolsys IQ Panel 2 Plus?

You can learn the Qolsys IQ Shock-S into your Qolsys IQ Panel 2 Plus by putting the system into its Auto Learn Sensor Mode and activating the cover tamper on the IQ Shock-S. The IQ2+ will acknowledge the sensor and allow you to pair it with the system. You must be using the 319.5 MHz IQ2+. 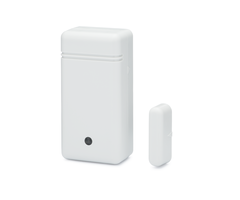 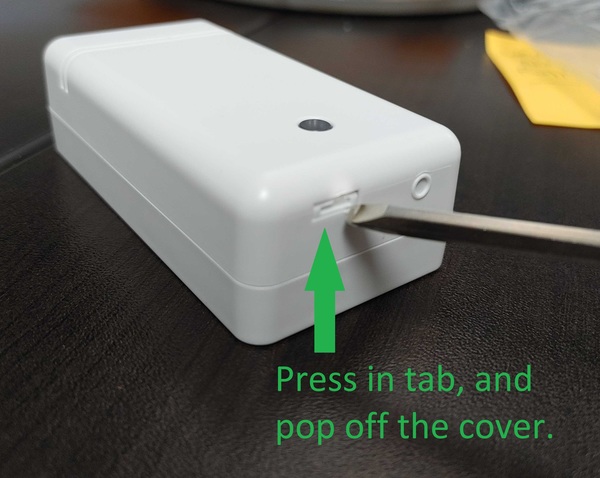 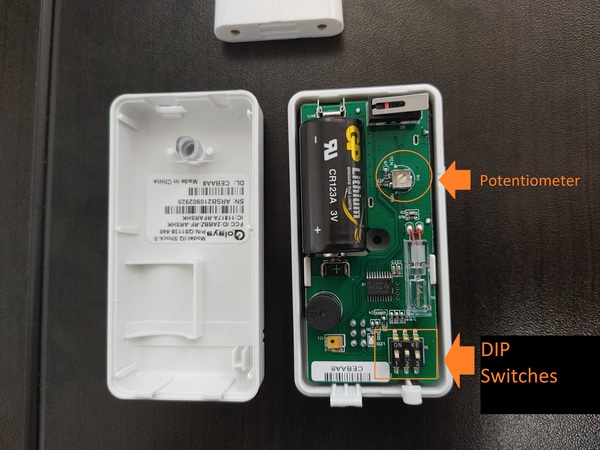 For this FAQ, we will assume that you have already adjusted the Potentiometer and the DIP Switches, and we will focus strictly on getting the sensor into the IQ Panel 2 Plus and adjusting the zone settings. Complete the following steps to learn the Qolsys IQ Shock-S into your IQ Panel 2 Plus:

1. Enter Auto-Enrollment Mode. Start from the main screen of your IQ Panel 2. Click the small grey bar at the top of the screen. Choose Settings > Advanced Settings > enter Installer Code (default 1111) > Installation > Devices > Security Sensors > Auto-Learn Sensor. This will put the system into an auto-enrollment mode for learning-in the Qolsys IQ Shock-S Sensor.

2. Transmit enrollment signal. Open up the sensor by sticking a small flat head screwdriver into the tab, and popping off the front cover. If the sensor was powered on when you did this, it will send an enrollment signal to the panel. If it is your first time using the sensor, then you will likely need to remove the battery tab first. Or if the sensor has no CR123A battery inserted (or a dead battery is inserted), then the sensor is not powered on, and no enrollment signal will be sent. Insert a fresh battery if needed. This should be enough to cause the sensor to send an auto-enrollment signal to the panel. If not, then press and release the tamper button once a fresh battery has been installed. Once the 319.5 MHz IQ2+ receives the signal, an "Auto-Learn Sensor" message will appear on the screen, and the sensor's Serial Number will be displayed. Press the OK button to proceed. You can then close the IQ Shock-S Sensor.

3. Configure the zone settings. The Sensor DL ID can be left alone, since you auto-enrolled the sensor and had this information automatically generated. Sensor Type should be set to Shock Sensor. The dropdown below that should be IQ Shock.

Set the Sensor Name to something that will help you identify the sensor (e.g. Bedroom Window). Set the Chime Type to a Chime sound that you like, or set it to None to disable the Chime. Set Voice Prompts to On if you want the system to speak the Sensor Name when the sensor is activated, or set Voice Prompts to Off if you do not want to use the voice feature. For Source, be sure that S-Line is selected so that the sensor uses the Rolling Code Encryption.