How Does a Motion Detector Work?

A motion detector will typically work using one of two methods. These methods are passive infrared (PIR) technology and microwave doppler radar detection. Some motion sensors utilize both of these detection technologies, in what is referred to by many security experts as a dual-tech setup.

A passive infrared (PIR) sensor is the most common type of motion detector. This involves having the sensor look out for the infrared energy that is given off by an intruder. Whenever the sensor detects a significant change in infrared energy, the device will activate and trigger an alarm on the system. Since PIR motion detectors are relatively common, it is very easy for users to find the perfect sensor for their needs. Some of the special types pf PIR sensors include outdoor sensors, pet-immune sensors and long-range sensors.

A microwave sensor is somewhat less common than a PIR sensor. Microwave detection works by having the sensor continuously send out microwave signals. Based upon the objects that are present in the room, some of these signals will bounce back at the motion sensor in a very specific way. When there is a change in the signals that bounce back at the sensor, the device will assume that motion is present, and an alarm will be triggered. This specialized detection process is also known as the Doppler's Effect.

A standalone microwave motion sensor is rare, as most microwave sensors will include both microwave and PIR detection in a dual-tech setup. When using a dual-tech setup, both the microwave radar and the PIR sensor must be triggered in order for an alarm to occur. This can be a great way to prevent false alarms. Unfortunately, if an intruder is able to fool either the PIR sensor or the microwave radar, then the device will not activate, and an alarm will not occur. However, fooling either of these detection methods is very difficult, making dual-tech motions a reliable security solution for many users.

Click Here to Learn More
Sterling Donnelly
January 07, 2019 22:10
Are you able to provide model numbers of the devices you're asking about? Without knowing which devices you are using and how they work for motion detection exactly, it's hard to say.
gsc2000
January 07, 2019 21:34
Why does my PIR Bulkhead light have very few false positives yet my PIR Microwave camera has a far higher number of false positives. I don't have to make any adjustments for the bulkhead yet I constantly have to for the camera. 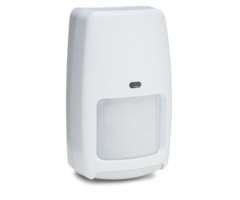 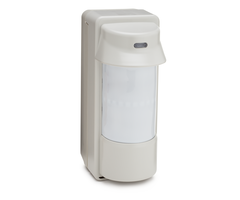 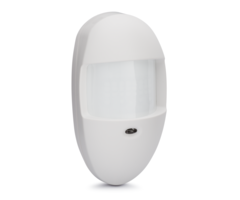