When Should I Use a Heat Detector Instead of a Smoke Detector? 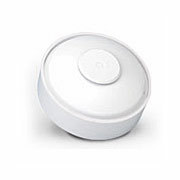 When choosing a location for a heat detector, we recommend placing the device high up on the wall or on the ceiling. The device should be easily accessible, and it should not be blocked by any obstacles or objects. It should also be placed away from any vents or air ducts that may interfere with its normal function. Remember that some heat detectors are one-and-done and must be replaced once they are activated. You should only test a heat detector using a hair dryer if it is not a one-and-done device. 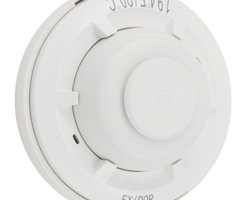 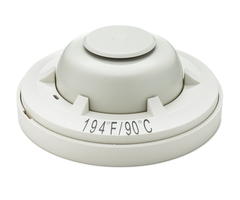