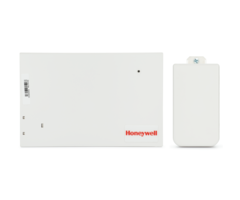 The Honeywell 5800C2W Wired to Wireless Converter is used to integrate a user's existing hardwired sensors with a wireless system. The module will work with virtually any system that has an integrated 345MHz wireless receiver. This includes the Lyric, LYNX Touch, VISTA, GC2 and GC3 Systems.

The 5800C2W comes with a plug-in transformer, but it does not include a cable for connecting the module to the transformer. We recommend using the Honeywell LT-Cable for this purpose. We also encourage users to add a backup battery, such as the Ultratech 1240 to keep the device running when the electricity goes out. The device also includes a tamper cover and device supervision.

Please note that this is the certified refurbished version of the Honeywell 5800C2W. The new version is available here. 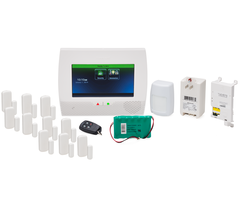 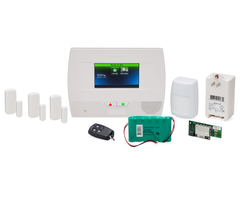