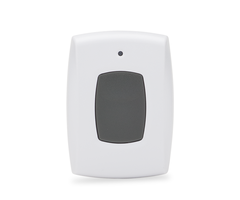 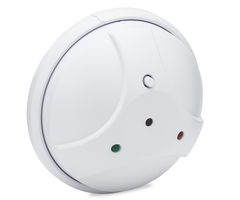 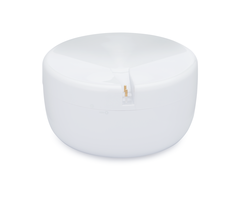 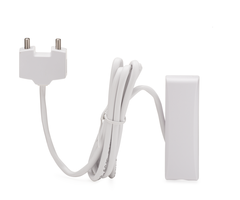 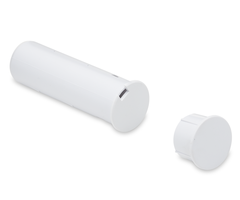 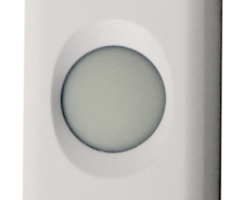 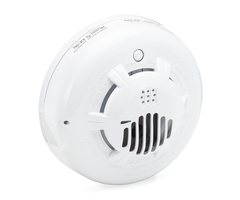 In this video, Jorge talks about using 2GIG 345 MHz Sensors with a Honeywell Lyric System. The Lyric has a built-in wireless receiver for supporting 345 MHz sensors. This includes both Honeywell 5800 Sensors and 2GIG Sensors. It must be running firmware version MR3 or higher to support 2GIG Sensors.

Security and life-safety sensors represent one of the most important additions you can provide for an alarm system. These devices transmit signals to the panel whenever they detect activity. For example, a door sensor will let the system know when a door is opened. Another example is a motion sensor that lets the system know when there is movement in the area.

In recent years, wireless sensors have become extremely popular choices for security systems. Wireless sensors eliminate the need for running wires across a building, which can be very helpful for DIY users looking to perform their own installations. The one thing about wireless sensors to remember is that they must communicate at a frequency that is compatible with the system.

2GIG Wireless Sensors are unidirectional devices that operate at 345 MHz. However, they operate at a different channel than the Honeywell 5800 Series Sensors, which also use the 345 MHz frequency. This meant that the 2GIG Sensors were historically only compatible with 2GIG Security Systems. But that changed when Honeywell released firmware update MR3 for the system.

With firmware update MR3, the Lyric System has three sensor options to choose from. As we've already mentioned, the Honeywell 5800 Sensors and the 2GIG Sensors are both supported. But the system can also support the Honeywell SiX Series Sensors. The SiX Series Sensors are designed exclusively for use with the Lyric System, and they use 128-bit AES encryption for added security. Please note that these are smart sensors that can only be enrolled with one system at a time.