Older versions of the Ademco (which became Honeywell) VISTA Series Alarm Panels that supported V-Plex technology did not support serial number devices. These panels were more simple, and the V-Plex devices that worked with them were also simple. The devices had dip switches. The dip switch settings determined the zone number(s) that would be used by the device.

Newer panel versions are able to support V-Plex devices that use a serial number to designate the device being used. The zone is programmed with an input type of ‘Serial Polling’ along with the serial number and loop number of the device. The newer panels can also still support the older style modules. This is helpful when replacing an older panel with a newer one, where the older modules installed in the field still work. For more information about this, check out this FAQ.

The chart below shows a comparison between the 4208U and the 4208SN: 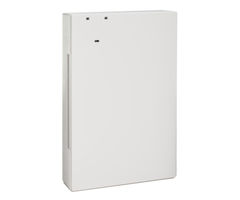 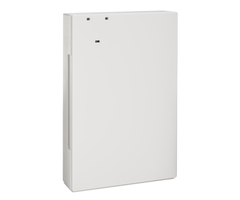