How Do I Get Into Console Mode On My Honeywell Tuxedo Touch Keypad?

The Honeywell Tuxedo Touch is a touchscreen keypad for a Honeywell VISTA System. It offers a nice alternative to a push-button keypad, which may be confusing or intimidating to an inexperienced user. Many users prefer the full-color menu options of a touchscreen keypad. However, you need the push-button functionality for deep-level system programming. That is why the Honeywell Tuxedo Touch offers a Console Mode.

When you enter Console Mode on a Honeywell Tuxedo Touch Keypad, the screen will appear almost exactly as though you were using a Honeywell 6160 Alphanumeric Keypad. You will then need to enter programming using the same command you would enter on a push-button keypad. That command is [Installer Code] + [8] + [00], with the default Installer Code being 4112. The screen will display "Installer Code 20" to indicate that you have successfully entered programming. You can safely exit programming using the [*99] command. The Tuxedo Touch Keypad will automatically reset upon exiting programming. 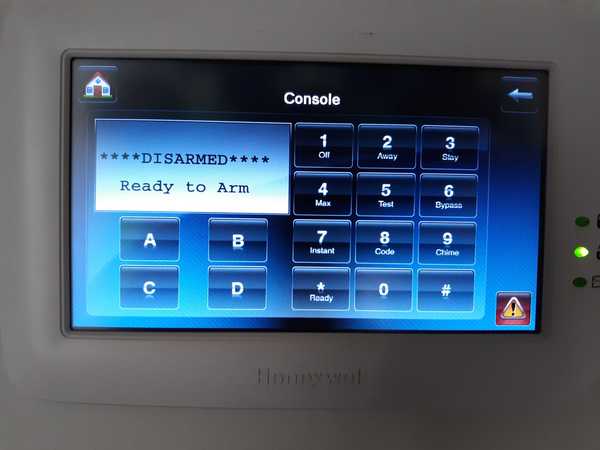 2. Program the system. You can now program your Honeywell VISTA System in the same manner as if you were using a push-button Alphanumeric Keypad. Although you can technically perform a number of different functions from here, the most common reason to access Console Mode is to perform menu-driven programming. You can access programming using the command [Installer Code] + [8] + [00]. The default Installer Code for a VISTA System is 4112, and we advise keeping it at the default. You will see "Installer Code 20" once you have accessed programming. You can then enter any star (*) menu needed and program your system like you would on an Alpha Keypad. 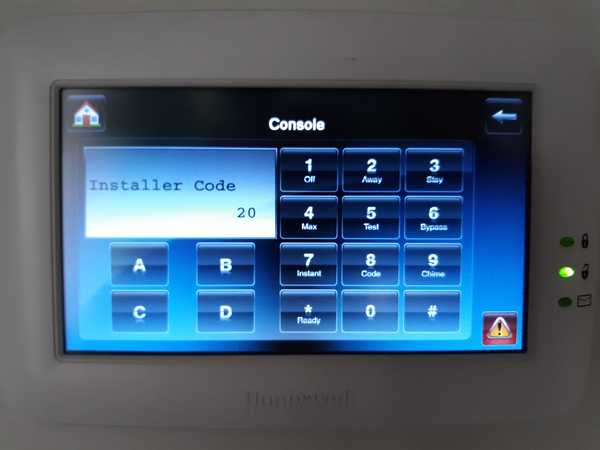 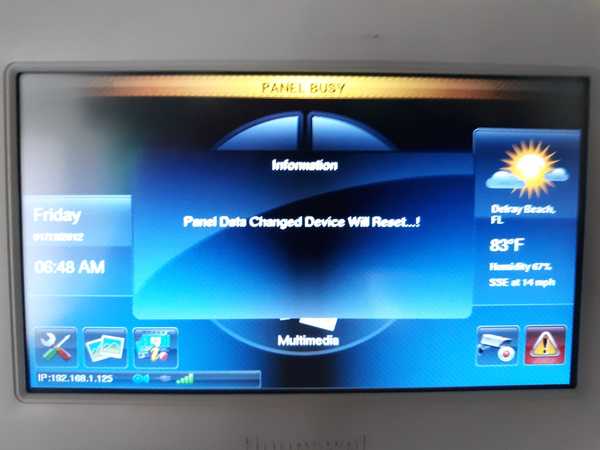