How Many Wireless Zones Can I Program On A VISTA 20P?

The total number of wireless zones that can be programmed on a Vista 20P control panel is 56.

The Vista 20P control panel has 8 on board hardwired zones (which is standard, 15 when zone doubling feature is being used) and supports up to 40 hardwired expansion zones. 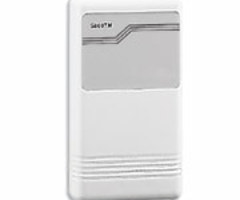