Will Honeywell 5800 Sensors Work on an Interlogix Simon XT?

However, Honeywell designed their sensors and alarm systems to communicate at a frequency of 345 MHz. This is not compatible with wireless receivers that look for the 319.5 MHz frequency. Therefore, unless a special device that converts the 345 MHz frequency to 319.5 MHz is used, there is no way to interface Honeywell 5800 Series Sensors with an Interlogix Simon XT System. 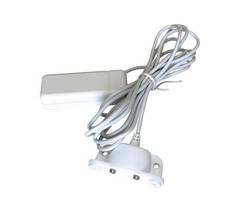 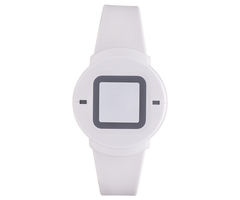 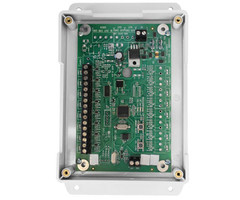 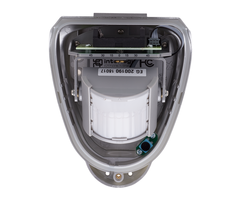 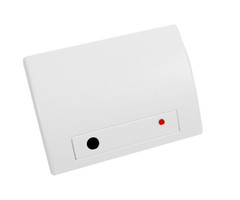 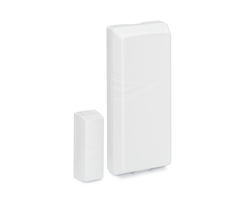 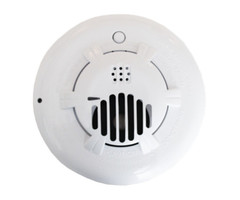 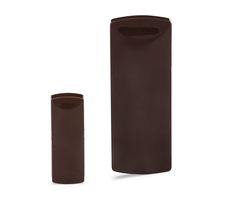 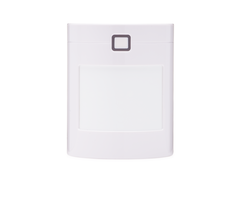 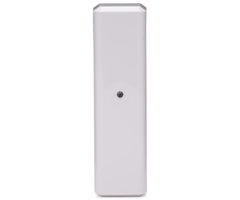 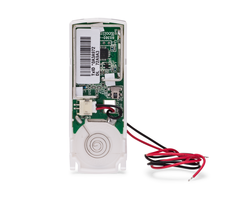 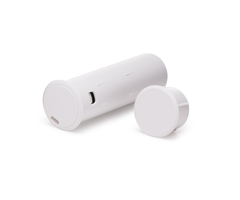