How Do I Get Into the Z-Wave Programming Section On a Honeywell Tuxedo Touch Keypad?

The Honeywell Tuxedo Touch is a wired touchscreen keypad for a Honeywell VISTA System. One of the main benefits of this keypad is that it doubles as a Z-Wave controller for smart home automation devices. The keypad has its own Automation Menu for this purpose. This is where Z-Wave devices can be added, deleted, and edited. If the keypad is set up with a system that is monitored and associated with Total Connect 2.0, then the user can perform an automation sync to have the programmed devices appear on TC2. However, the first step is to program the Z-Wave devices with Tuxedo Touch Keypad itself. That is done by accessing the Z-Wave programming section.

Complete the following steps to perform Z-Wave programming on a Tuxedo Touch Keypad:

1. Enter Z-Wave programming. Start from the main screen of the Tuxedo Touch Keypad. Click on Automation. Then click on the Z-Wave Setup button. This is the button at the bottom of the screen just to the left of the light switch button. The button features a wrench, screwdriver, and the Z-Wave logo. This will take you to the Z-Wave programming menu where you can add, remove, and edit Z-Wave devices. 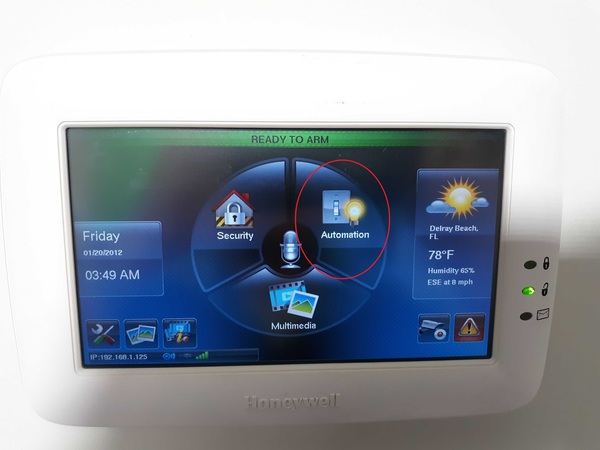 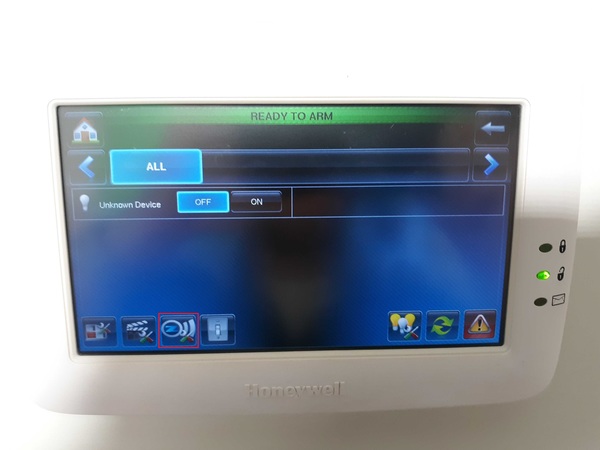 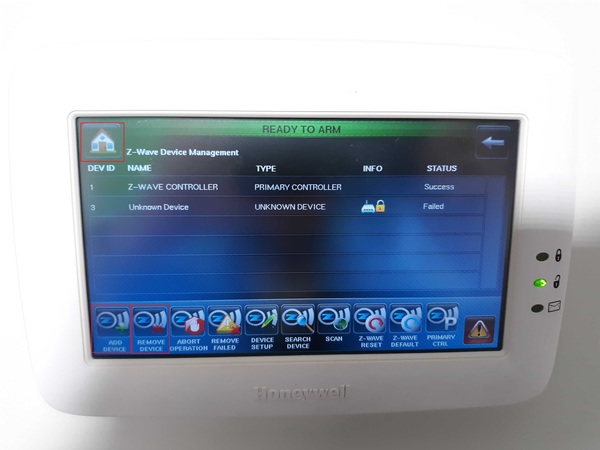 3. Return to home screen. Once you have finished any Z-Wave programming, you can return to the main screen by clicking the picture of the house in the top-left corner.