Should I Get a PowerG Motion Sensor?

You should get a PowerG Motion if you have a PowerG System and need the extended range and wireless encryption of PowerG. Generally speaking, anyone with a PowerG System will want to use PowerG Sensors. But there are some situations where selecting an alternate motion sensor is preferable.

Keep in mind that PowerG Sensors utilize military-grade 128-bit AES encryption and offer a wireless communication range of up to 2,000 feet from a Qolsys IQ Panel 2 Plus System when used in an open-air environment. With that in mind, most industry experts agree that PowerG Sensors are the best devices in the industry. If your panel supports PowerG Sensors, then you will typically want to use PowerG Motion Sensors. There are only a few exceptions where that isn't the case.

If you have a Qolsys IQ Panel 2 Plus, then you technically have other options for motion sensors. These options depend on which Legacy RF version you have (319.5 MHz, 345 MHz, or 433 MHz). In terms of wireless communication range and encryption and security, the DSC PG9914 reigns supreme. As a result the DSC PG9914 is typically the best option available. But if range and encryption aren't important to you, then there may be a better option available. Let's take a look at the other motion sensor options available for the Qolsys IQ Panel 2 Plus. 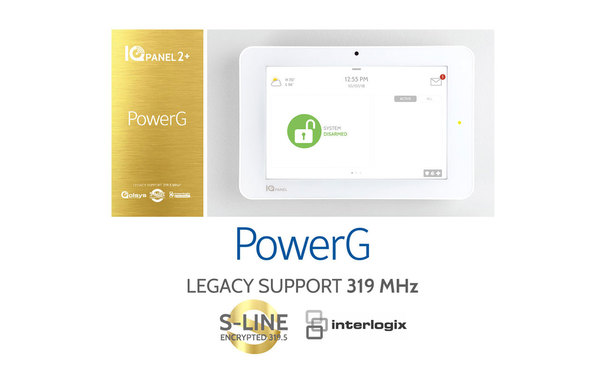 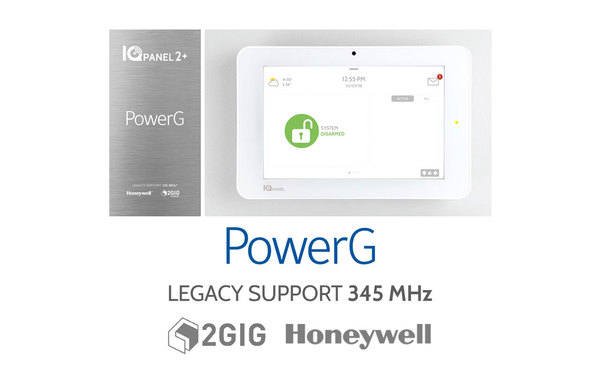 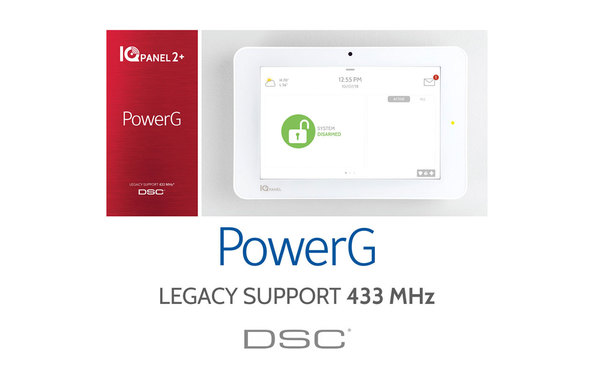 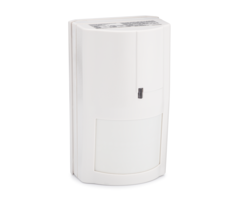