How Long Does the Battery Last on an L5200 Before Power Loss?

The Honeywell L5200 has a few different options for rechargeable battery packs, which can provide between 4 and up to 24 hours of backup power. Their average life expectancy is 5 years, but that can be affected depending on how many times the user drains and recharges the batteries.

The LYNXRCHKIT-SC is a 7.2VDC rechargeable battery pack designed for LYNX Touch security panels. It's included with most honeywell wireless alarm systems. the L3000, L5000, L5100, L5200, L5210, and the L7000. The battery begins to drain once the panel realizes AC power has been lost. Most power outages last a few minutes at a time, so the battery should never fully drain, as it's designed to provide up to 4 hours of backup power. If the battery is put through frequent power outages lasting longer than a few minutes, its life span can be negatively impacted. The performance of the battery will be directly affected if it's continually being drained and recharged. As stated above, the estimated life span of the LYNXRCHKIT-SC battery pack is 5 years, regardless of the type of Lynx panel used. 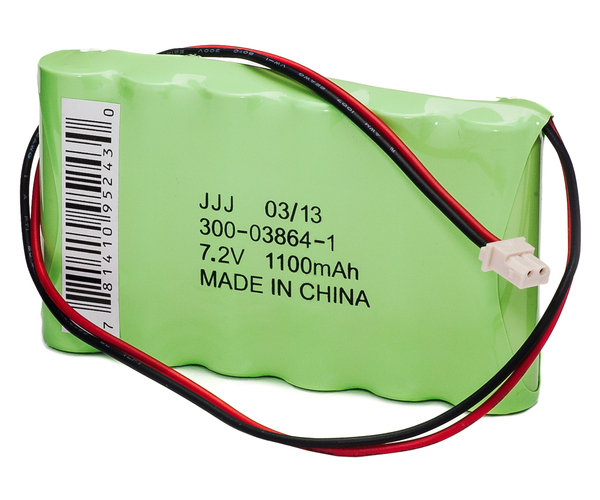 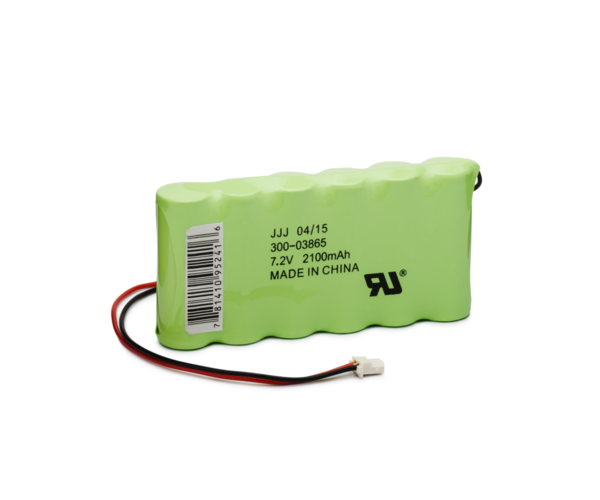 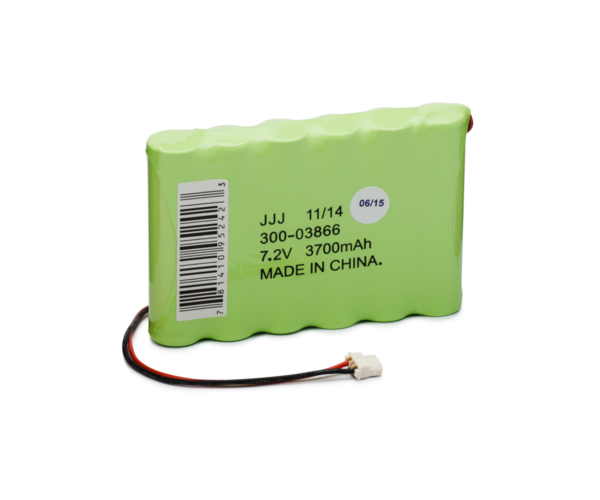 The existence of any alarm communicators in the panel, such as an IP or cellular module, determines how long the batteries can provide power to the system. When alarm communicators are installed into the panel, the battery's power is drained in order to maintain communications with the AlarmNet server. Since the SHA has a higher amperage rating, it's able to power the system, and the modules, for a full 24 hours with a fully outfitted system. Comparatively, the HC is able to power the system for 4 hours, as it doesn't have enough amperage to provide power to an entire system. Once the battery reaches the end of its life cycle, the panel will indicate a "system low battery" trouble for about 2 weeks. The user should then replace the battery.