What Are 2GIG eSeries Sensors?

2GIG eSeries Sensors are encrypted sensors from 2GIG and Nortek. They will only work with the 2GIG GC2e and 2GIG GC3e Systems. They are not backwards compatible, meaning they cannot be used with the GC2 and GC3. These sensors offer added wireless security by using encrypted communication. 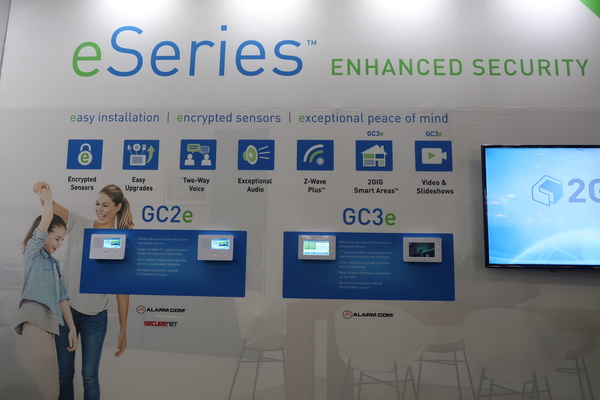 The eSeries Sensor lineup was created specifically with the 2GIG GC2e and 2GIG GC3e Panels in mind. These wireless sensors provide a viable encrypted option for 2GIG users. Encrypted sensors are much less vulnerable to wireless hacking attacks or takeover attempts from potential intruders. By using encrypted sensors you can enjoy peace of mind in knowing that your system is always kept secure and protected.

AS of October 2019, there are only a few different 2GIG eSeries Wireless Encrypted Sensors on the market. 2GIG is expected to release additional eSeries products sometime in the future. At the time of this writing only the following eSeries Sensors can be purchased: