Honeywell's Lyric thermostat is one of the real gems of their smart thermostat collection. While released about a year ago as a precursor to the coming Lyric security system, the familiar circular design is evocative of Google's Nest thermostat which has been out for some time now and changed the way that we think of smart thermostats. For about a century, Honeywell has been the leader in thermostat technology, and has decided to take that experience into the proverbial boxing ring where they will be taking on Nest.

Introducing features like like Geofencing make the Lyric smart thermostat a cut above the rest, as it allows users to get the most out of their technology by leveraging the now-ubiquitous smart phone. While traditional smart thermostats often "learn" the habits of their users, Honeywell has taken it to a degree of simplicity that makes the Lyric a much more practical device.

It's integration with HomeKit will make the thermostat even more powerful. According to NextWeb, HomeKit compatibility will allow users to "set scenes designed to automate functions," as well as integrate with other HomeKit compatible devices. Simply, as HomeKit becomes better used, Lyric's 2nd generation thermostat becomes a more powerful and interesting thermostat. Honeywell has indicated to us at Alarm Grid, that the Lyric will be made compatible with Total Connect as well, which will mean, very soon that the security system will have a much more powerful WIFI integration with the most advanced thermostat that Honeywell has ever released. 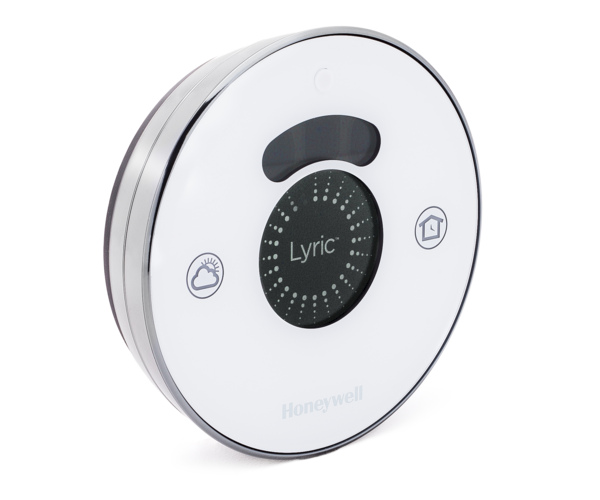