We're proud to say that Puerto Rico is one of our biggest areas of service. That said, in recent weeks, as most of you know, Puerto Rico has been devastated by a hurricane. Our sympathies and empathy go out to those affected. As a South Florida company, Alarm Grid understands full well the gravity of hurricane force winds and the damage they can do.

We know that for those affected, their alarm monitoring bill isn't at the top of mind. And, honestly, we would rather that you devote your time, energy, and finances to re-building the island and your homes. To that end, we are going to give every one of our current Puerto Rico accounts free monitoring for the next 6 months.

We have seen a higher number of failing signals from our accounts in Puerto Rico than usual. If you are one of those accounts, and you are worried about the status of your account, don't worry. We will apply your free 6 months automatically starting today. If you happen to be one of the lucky individuals with a generator, your system should continue to function as normal and you will not see us on your bill for at least 6 months.

Alarm Grid is an American company. We are proud of the opportunity that we have been given here, and we want to make sure that we look out for our brothers and sisters to the south. We simply do not feel good about charging a group of people for service that they are almost certainly not using. And this way, once power is restored, all that you will have to do to be monitored again is plug the unit in. Once it powers up, you will be back online.

We wish you all well in Puerto Rico, and our prayers continue to be with you!

We would like to also thank Honeywell's AlarmNet who has given Alarm Grid a deep discount during this time. 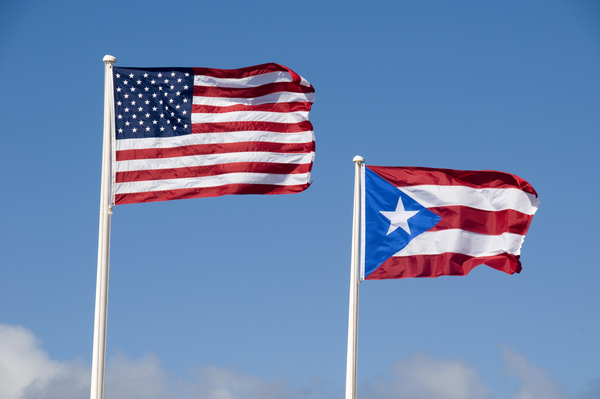 Alarm Grid has just launched its store on Amazon.com. While a majority of our customers buy on Alarm Grid, we know that a lot of you have a strong desire to use your Amazon.com advantages to purchase from us. Since we can't offer the free shipping of Prime on Alarm Grid, or the vast selection available to you from other retailers, we are excited to be able to give you the ability to buy here or there.

There are significant advantages to purchasing from Alarm Grid's site. If you order on Alarmgrid.com, our system lets us marry all your orders together, and lets us process returns in a lot more orderly way should you need to return. Moreover, we will be charging the same amount on all products here as at Amazon.

Alarm Grid uses Amazon's fulfillment already, and has been for about 6 months. So if you have ordered from the site in recent days, you've already experienced Amazon's shipping process. There are also a lot of products that we have not made available on Amazon yet. Our wired door/window sensors, for example, are only able to be purchased on Alarm Grid - and that will be the case for at least the foreseeable future.

We hope that you are as excited about this development as we are!

Alarm Grid Now Has Firmware Pages for the GC3, GC2 and the Tuxedo Touch

Alarm Grid is making firmware pages available for upgradeable AUI security systems and touch screens that we sell. As a large number of them, including the older Tuxedo Touch, allow the software on them to be upgraded, an end user can extend the life of their system and get all the newest features simply by adding the latest and greatest software to the device. Moreover, any pesky security-critical problems can be easily solved without having to replace the panel.

For now, we've got the the following pages setup:

If you have any questions about how you might install the firmware onto these systems, please email support@alarmgrid.com. We'll be glad to help any of our monitored customers.