While attending the 2018 ISC West Security Trade Show in Las Vegas, the Alarm Grid team had the incredible opportunity to get an early look at some of the new home automation offerings that should be available in the near future. We would like to present you with a sneak peak at what will soon be coming to the exciting world of home automation and smart connectivity.


There was plenty of great news in the exciting field of Z-Wave locks. New to the game is the August Smart Lock Pro from Swedish manufacturer Assa Abloy. August was recently acquired by Assa Abloy, but the company decided to keep the August name brand for this outstanding series of locks. The August Smart Lock Pro features Z-Wave Plus technology, Bluetooth capabilities and support for Apple HomeKit. Although the device has not yet been Z-Wave certified, it is expected to receive official recognition before the end of the year. Alarm Grid will certainly begin offering this device as a great option for secure lock control for Total Connect 2.0 and Alarm.com compatible alarm systems.

Yale announced several additions to their Yale Assure Lock lineup. These additions include the YRD216, the YRD226 and the YRD256 (Assure SL). All of these locks use Z-Wave Plus technology, and they are all compatible with the new Yale Assure App. This app provides support for access schedules, pin management and an access log. We found these to be excellent looking locks, and the Yale Assure App will surely make for a great secondary control point with its added dexterity for digital keys. We currently have the YRD256 live on our website, and we will be offering other options shortly. Keep in mind that if you decide to purchase this lock elsewhere, there are also non-z-wave versions. Be very careful to look for Z-Wave logo! 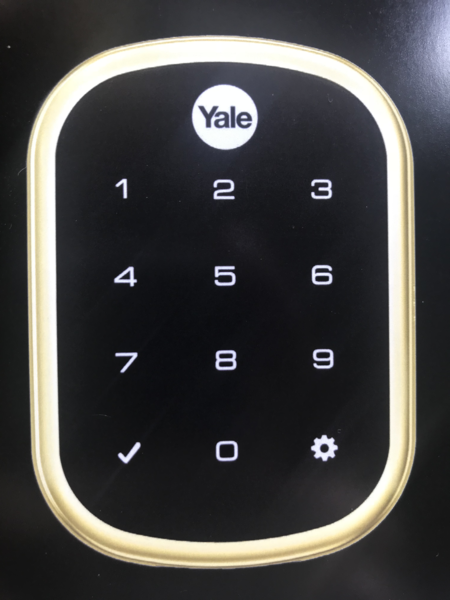 Kwikset also got on board with Z-Wave Plus technology. The company announced that their legacy models (888, 910, 912, 914 and 916) will now feature Z-Wave Plus moving forward. This will allow their locks to operate with greater reliability and further away from the Z-Wave controller. Their Obsidian Lock will also start to use the advanced technology, and it offers a fresh, sleek look for homeowners that find the other models bulky and unattractive. As of today, the Obsidian Lock does not have remote access, but Kwikset promised Z-Wave Plus control in the near future.

The big home automation announcement from Honeywell was a new version of their T6 Thermostat. Previously the T5 and T6 thermostats were WIFI based. The Honeywell T6 Pro with Z-Wave offers a battery-only option. The battery operation will make it super easy for end users to get started with the device. No longer will it be necessary to use a C-wire for common power. Instead, the device will support a battery that features a lifespan of 6 months to a year. That means you can finally upgrade your standard two-wire thermostat without snaking any wires! If you already have a common wire (24VAC from HVAC system), you can certainly still use that and avoid dealing with battery replacements. The T6 Pro with Z-Wave will work with any Z-Wave-compatible Honeywell panel, and it can be fully controlled and operated from Total Connect 2.0. We are currently underway with beta testing this thermostat. Our team is very impressed so far. It seems like Honeywell finally went back to their roots of creating a sturdy, functional thermostat! 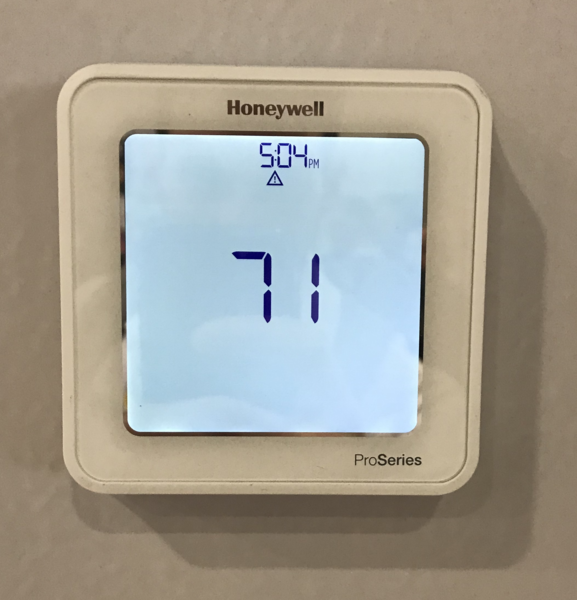 
GE Z-Wave Plus devices such as dimmers and switches were released far before ISC West. However, walking through the Z-Wave Alliance booth prompted us to update our lineup of Z-Wave light switches. Most of our alarm systems are still using pre-500 series chipsets (Z-Wave Plus chipset) that are required for the added range and battery life of Z-Wave plus networks. But in the near future, we plan on offering this lineup of peripheral devices as a way to future-proof our customers for when the alarm systems finally catch up to the status quo of home automation!


The Certified Installer Toolkit (CIT) is used to ensure that a strong, reliable Z-Wave mesh network is put into place. The device will help with testing a Z-Wave network and troubleshooting any problems that may occur. It is also excellent for logging the history of a Z-Wave network and for performing off-site maintenance. The CIT was developed by the Z-Wave Alliance, and it supports the very latest technologies and capabilities available with Z-Wave communication. The convenient device fits in the palm of one's hand, and it is available right now exclusively for Z-Wave Alliance members. 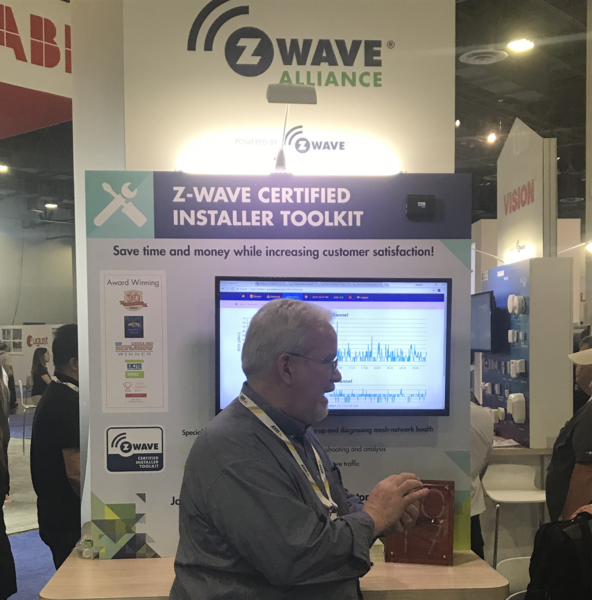 The benefits of the CIT include: