From One Startup to Another - Congratulations Highrise! Good Luck

If you know anything about Alarm Grid, you know that every time you call in, our team will pick up the phone and pick up wherever it was that you last left off. We do our best to make sure that you get both your problems solved, but more than that, that we become intimately involved with your troubleshooting needs and the obscurities that come from your particular system setup. We're a DIY company, and we believe very strongly in the possibilities that come about by knowing the people we are supporting. 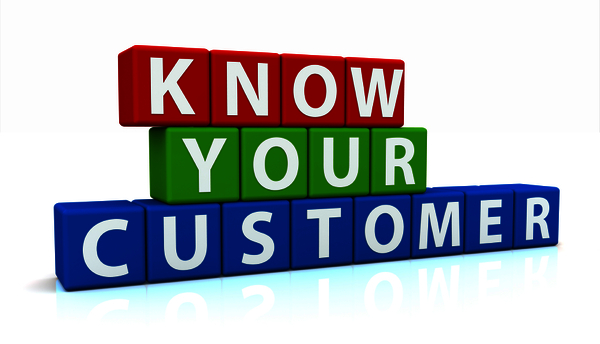 We actually get a lot of comments on our method. And while we've been as transparent as we can be regarding everything from divulging the name of our central station partner to listing all the SAAS utilities we use, we thought it was a good time to teach you all how we can all be so familiar with your particular accounts (even if you called a year ago, and are asking for help today.

Alarm Grid is built on an open source shopping cart solution called Solidus (formerly Spree). Spree was built using Ruby on Rails. Ruby on Rails was developed many years ago by a programmer named David Heinemeier Hansson who started a company called 37signals in the course of creating their now well-used project management software Basecamp.

Why does it matter? Well, in addition to creating Basecamp and the soft spot we have all developed for Ruby on Rails, 37signals also created a wonderful customer relationship manager (CRM) called Highrise. Highrise is a super simple CRM that competes with bigger, more complex platforms. We have been Highrise users since the day we opened our doors, and all of you have been the recipients of the wonderful support that can be largely attributed to how we use Highrise.

We highly recommend the application, and would urge any of you out there with small businesses to use the tool. That said, 37Signals, which has subsequently changed their name to Basecamp, announced a few months back that they were going to sell or spinoff Highrise. And after months and months of waiting on baited breath to find out exactly what was going to happen to our beloved CRM, we have just been given word that Basecamp has decided to spin it off instead of selling it.

So while it's a little unusual, we are all breathing such a sigh of relief we wanted to just write a little post to Highrise, its new CEO - Nathan Kontny, and the rest of the Basecamp team. Thank you for all you've done, and here's to many more years of making customers very very happy!