Hi DIYers, today we're going to tell you about who just got their 1,000th subscriber. We did!

As many of you know, YouTube is one of the most common ways that you have all learned about Alarm Grid. We have put hours and hours into producing wonderful, (boring but...) informative videos all about how to install a security system, program sensors, and even the occasional full panel swap-out. 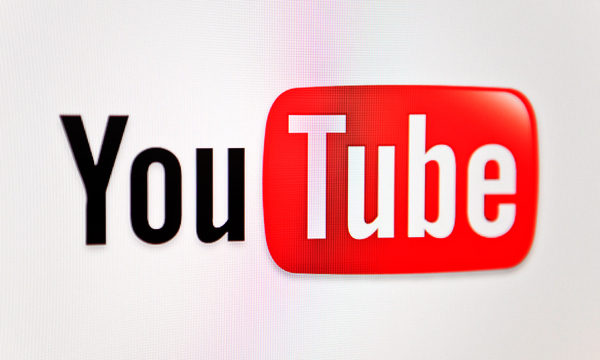 Our very own Sterling Donnelly has become a little bit of a celebrity around these parts we're proud to say. Every day new users call in, in disbelief that he still answers the phones. It's no wonder considering that just under 300,000 people over the course of the last two years have seen him do all sorts of security system-based things (think of one person you know whose been seen so many times). In a few months, we'll have passed more than 1 million minutes watched on the Alarm Grid YouTube channel - believe it or not. That's 694 days worth of watching which, incidentally, is more days than Sterling has been married.

We can't believe we've hit 1,000 subscribers, and we're baffled by the amount of time that is spent on the channel. So keep on watching, and we'll keep on making the videos. We're diligently working on a studio to make them even better. Once the Alarm Grid lab is complete, you can expect more videos on the regular. So if you haven't subscribed already, head on over to the Alarm Grid YouTube channel and hit do it now!