Johnson Controls Warns of A Minor Issue With DSC WS4936.

Johnson Controls, the parent company of DSC and Qolsys, recently released a technical advisory regarding the DSC WS4936 Photoelectric Smoke Detector. Pressing the "Test" button on the device will only trigger the sounder and will not cause the detector to transmit a wireless alarm signal. 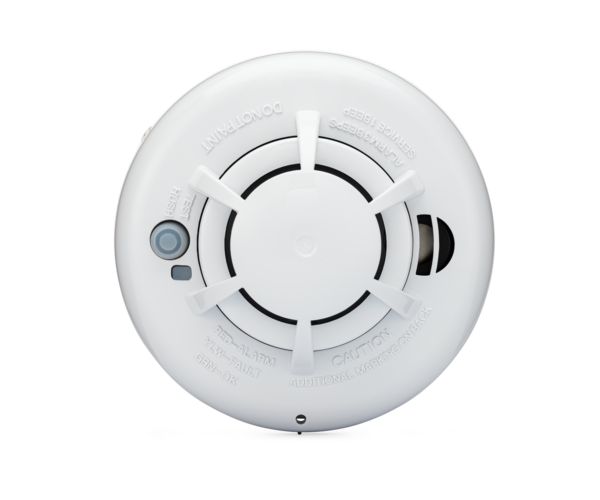 The DSC WS4936 Photoelectric Smoke Detector operates at 433 MHz. This is not a DSC PowerG bi-directional smoke. When the "Test" button is pressed on an affected unit, it will sound the smoke detector's built-in sounder, but it will not transmit a signal to the alarm panel, and therefore will not cause an alarm on the panel during the test. In order to properly test the smoke detector, canned smoke should be used. This has the added benefit of being a functional test, and not just a test of the sounder and the transmitter for the WS4936.

Not all DSC WS4936 Smoke Detectors are affected by this issue. In fact, it's a relatively small number. Units produced between February 2022 and April 2022 are the only ones affected. You can determine if you have an affected smoke detector by checking the Date Code on your unit. To check the Date Code, find the ESN sticker. The Date Code will be a 4-digit number. The first two digits are the year of manufacture, the last two digits indicate the week of that year. February through April would show Date Codes of 2207 - 2217. New units without this anomaly will begin shipping in early May 2022. 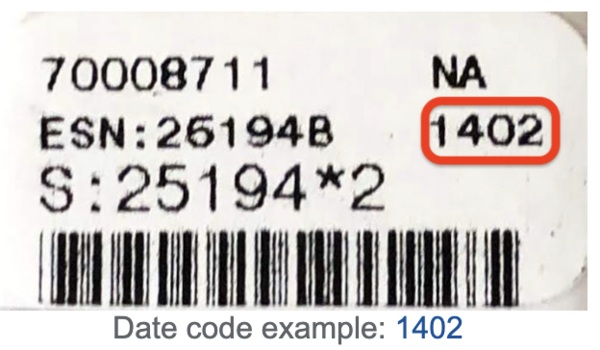 If you determine you have a DSC WS4936 that is affected by this issue, and you would like to replace it, DSC will gladly do so. Contact your distributor or the alarm dealer you purchased the smoke detector from, and they can confirm the issue and arrange a replacement. However, these units still work perfectly well. In order to continue using an affected unit, all you need to do is be sure you test using canned smoke, as opposed to just using the "Test" button on the unit. If you purchased an affected unit from Alarm Grid, contact us by emailing support@alarmgrid.com, referencing your order number and this post. We will be happy to assist you with a replacement. 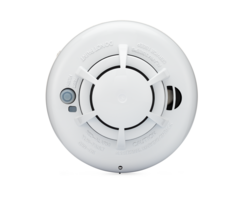