Hi DIYers! We would like to inform you that Alarm.com has recently updated their iOS Mobile App to version 4.8. The big change that comes with this release is the ability to perform various Alarm.com functions through Siri voice commands. This is done through voice shortcuts on iOS 12.

Before this update, the only system we offered that could be used with Siri was the Honeywell Lyric Controller, which can be controlled using Apple HomeKit. But this update gives nearly every Alarm.com System a convenient new option for quick access and control. Although the feature is somewhat limited at this time, we expect additional capabilities to be announced in the coming months, including automation functionality for smart home devices.

The voice feature is only compatible with Apple iOS Version 12. This is the latest iOS version as of October 2018. A user can set up the voice feature under the App Settings Menu of the Alarm.com Mobile App. 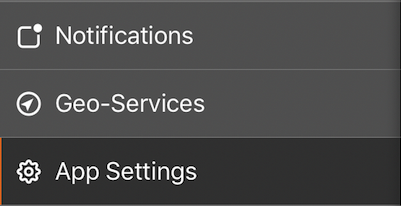 Each voice command will need to be set up with its own unique Siri shortcut. Users can also opt to share their in-app activity so that Siri can recommend commands that are commonly used to appear on the lock screen or through spotlight search. Once the command has been set up, the user can conveniently ask Siri whenever they want to perform a basic system function. 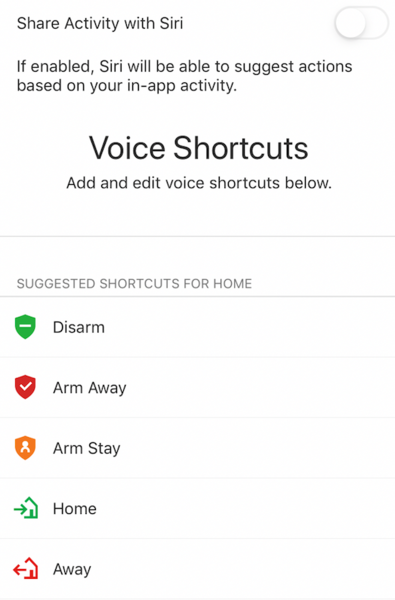 Alarm.com iOS Version 4.8 also includes minor enhancements and fixes that should allow the app to operate more smoothly. Alarm Grid will be sure to pass on any further updates regarding Alarm.com as we learn more. Keep an eye on our blog to stay updated for the latest information.