Welcome to Day 2 of ISC West 2019 DIYers! We just got a great look at the Interlogix booth. The company really impressed us with what they have in the pipeline. In particular, their new Simon XTi-5i and Simon XTX Alarm Systems should be a great match for budget-conscious consumers. 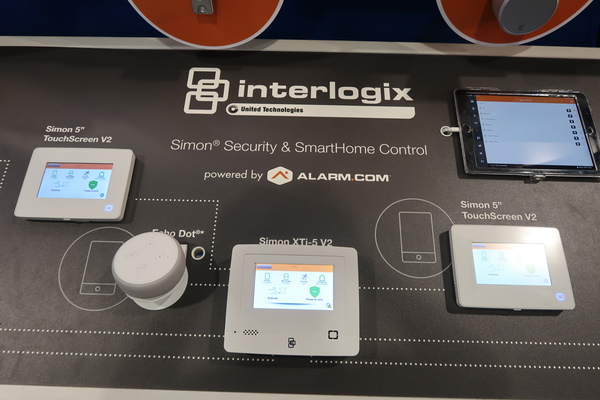 The Simon XTi-5i and Simon XTX both provide support for up to 80 wireless zones. These systems can both interface with the upcoming lineup of encrypted Interlogix Sensors. Additionally, they are also backwards compatible with the company's existing 319.5 MHz sensors, as well as those from Qolsys. Interlogix states that the encrypted sensors should provide a wireless range of up to 1,600 feet in open air. 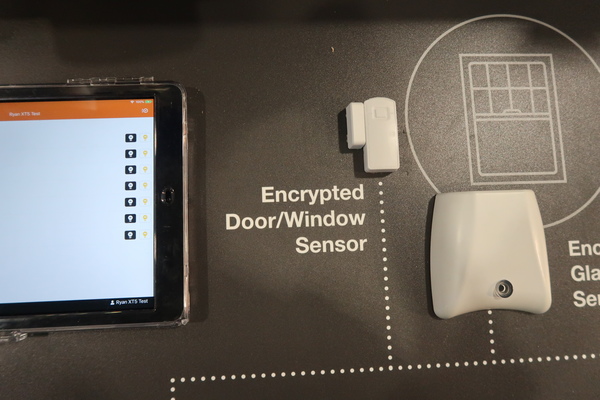 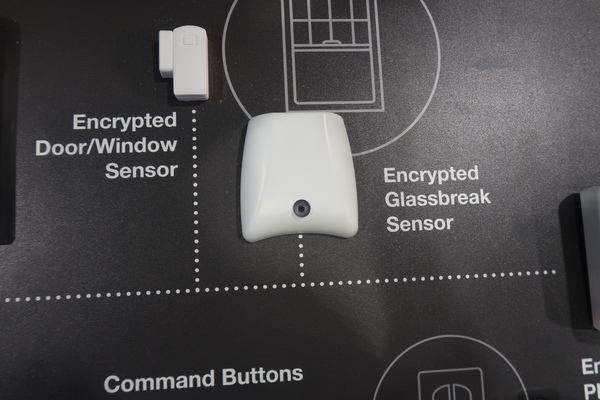 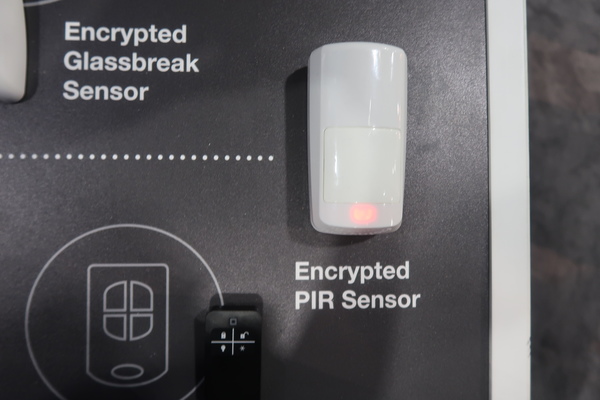 Modeled after the current Simon XTi-5, the new Simon XTi-5i features a 5-inch touchscreen. End users will also be able to customize the appearance of the menus with various color options. The touchscreen controls feel similar to the company's current offerings. If you have used an Interlogix Simon XTi or XTi-5 before, then you know what to expect. The system also offers voice annunciation and chime functionality for announcing system status changes. Please note that the name on the display reads "Simon XTi-5 V2". However, we confirmed with Interlogix that the new system is indeed called the Simon XTi-5i. 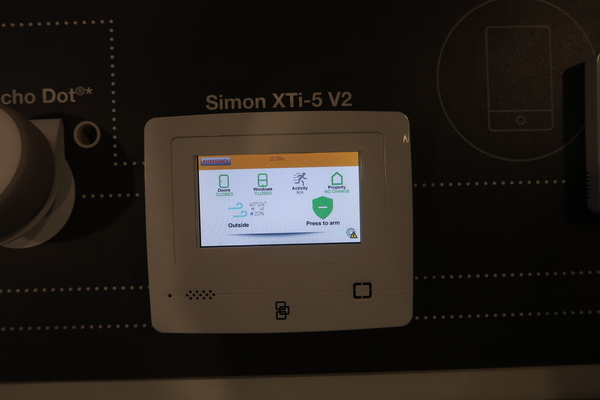 The Simon XTX is a touch pad alarm panel with a small LCD display. The numbers light up when they are available, which will help DIY users in navigating the menus. The panel's side features a bright LED light bar that changes color based on the current system status. Just like it's big brother the XTi-5i, the XTX offers 80 zones, as well as voice and chime support. Overall, it looks like a solid option for users who want a simple, affordable alarm system. 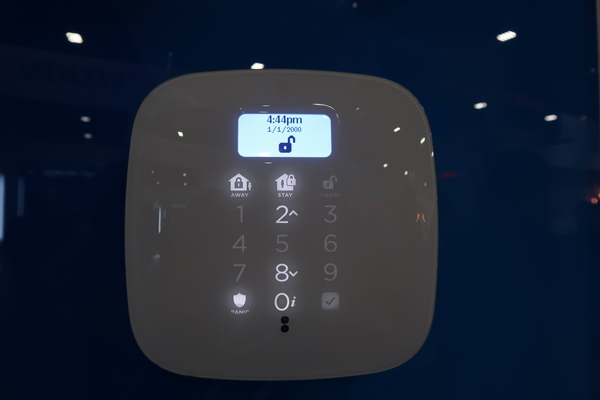 Both the Simon XTi-5i and the Simon XTX will utilize Z-Wave Plus technology that is provided through an Alarm.com Cellular Radio. Interlogix was also eager to show-off their new command buttons. These buttons can be easily mounted with double-sided foam tape, which is perfect for self-installations. Each individual button can perform up to three unique smart scenes, which are selected based on how long you hold the button. 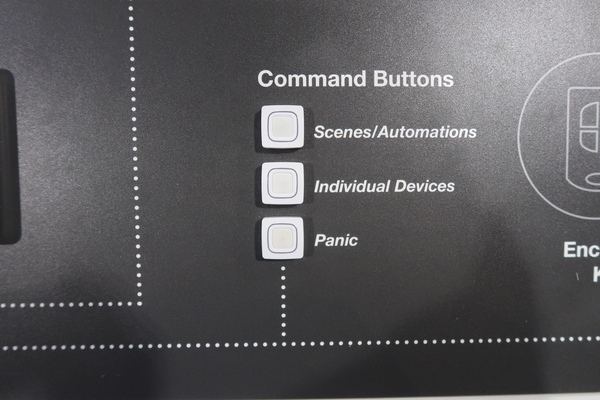 The new panels will also support the upcoming Simon 5" TouchScreen V2 Keypad. This keypad offers easy to navigate menus and a bright and vibrant customizable display. Up to four keypads can be added to either a Simon XTi-5i or a Simon XTX. 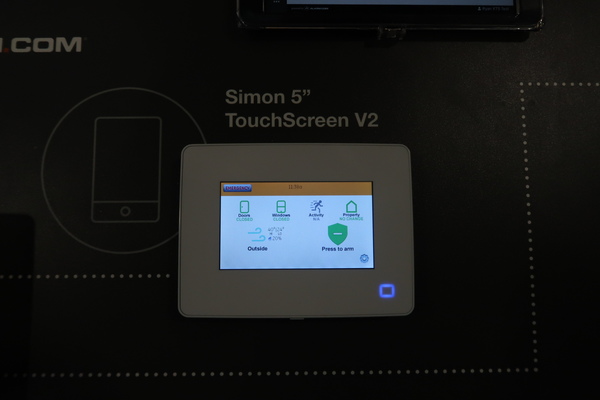 Overall, we are very pleased with the new offerings from Interlogix. We will keep you posted with more information from ISC West 2019 soon. Stay posted!