Hi DIYers! Today, we're taking a look back at what Honeywell and Total Connect 2.0 accomplished throughout 2018. Obviously, there's the big story of the Resideo spin-off. While this is certainly very exciting news, we'd like to focus more on what new features were added to TC2 this year.

Without further ado, here are some of the most exciting new features released for TC2 in 2018:

Support for Honeywell Home Smart Thermostats - Being able to control Honeywell Home Thermostats like the Lyric Round was a huge addition to TC2. This helped to further cement TC2 as the one-stop hub for all things smart home automation. Honeywell also released one of the premier Z-Wave thermostats this year, the Honeywell T6 Z-Wave 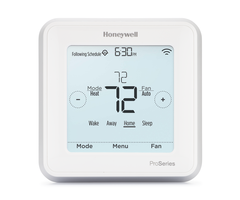 Amazon Alexa Support - The announcement of the TC2 Alexa Skill was huge. Now Honeywell users could control their security system through Alexa voice commands! Later on, the skill was updated to include scene control as well! Perhaps next Honeywell will allow users to control individual Z-Wave devices?

VISTA Partition Support - The ability to control individual partitions on a Honeywell VISTA System was a much-anticipated feature. Honeywell delivered in making it finally possible for homes and businesses to arm or disarm specific systems directly from a TC2 account. Using a Honeywell VISTA has never been easier!

Chamberlain and LiftMaster MyQ Garage Door Support - End users certainly appreciated the ability to finally control their state-of-the-art garage doors directly from their TC2 accounts. This feature has proven to be a huge success for Alarm Grid customers with a Silver Plan or higher. 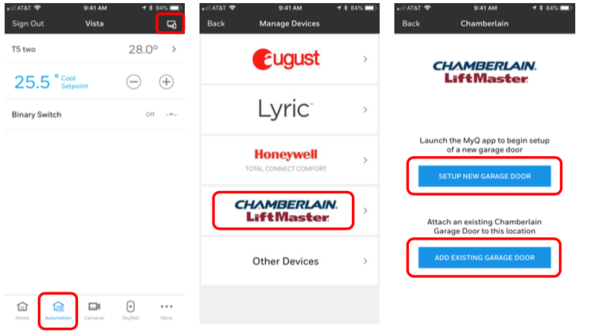 Multi-Language Support - Total Connect 2.0 opened its doors to a greater number of users by offering support for several new languages. Some of the new languages that became supported included French, Spanish and Portuguese.

Refresh Status Button - This was a great move by Honeywell, as it allowed end users to troubleshoot many of their own issues. With the press of a button, a user can send a refresh signal to the TC2 account to clear various messages that may be stuck in the TC2 display. DIYers rejoice! 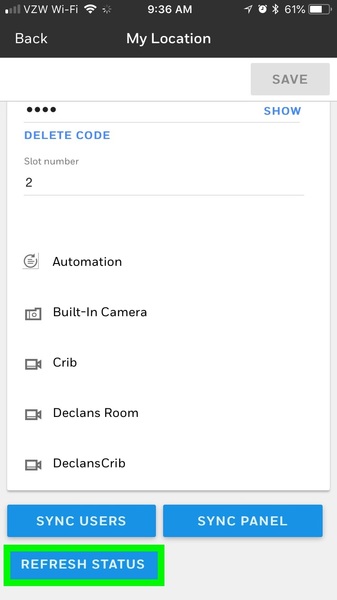 We have certainly had a lot of great news to discuss with Honeywell and TC2 this past year! Now we look forward to 2019 to see what the company brings. Please join Alarm Grid for this exciting ride as the security industry continues to grow and evolve! 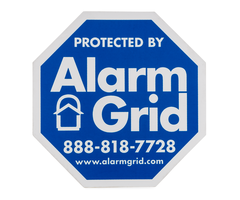