How A Photoelectric Smoke Detector Works

Reliability is the single most important factor for a smoke detector. It is critical that these devices quickly and accurately respond whenever there is a fire in the building. One of the best ways to ensure this reliability is with a smoke detector that utilizes photoelectric technology.

Photoelectric smoke detectors are some of the most popular life-safety devices available today. The defining feature of a photoelectric sensor is its internal light source and sensing chamber. By default, light will never fall on the internal photo sensor. The presence of smoke or other airborne particles will cause the light to refract, which will have it strike the sensor and produce an alarm. This means that the device will not activate suddenly, as long as the sensing chamber stays clear.

But when smoke enters the sensing chamber, the light inside the sensor will be refracted. This will cause the internal light to strike the photoelectric sensor. When this happens, the smoke detector will send an alert to the system to let it know that there is smoke (and therefore a fire) in the building. The alarm system will then perform the programmed response by alerting others to the fire.

Overall, this method is very effective for detecting fires. But with this process, there are a few things to keep in mind to ensure that a smoke works properly. It is possible that other airborne materials besides smoke can also enter the inside of the smoke detector, adjust the light source and cause an alarm. Airborne particles can also potentially prevent the detector from allowing smoke to refract the internal light onto the sensor. If this happens the smoke detector will not function as it should.

To prevent this from happening, users should make sure to place their photoelectric smoke detectors in appropriate areas. They should not be facing any vents or air ducts. Photoelectric smoke detectors should also not be placed in garages, bathrooms, kitchens or laundry rooms. This is because these rooms feature large amounts of humidity and dust that may prevent the sensor from detecting smoke.

Some of the most popular photoelectric smoke detectors we offer include the Honeywell 5808W3, the Honeywell SiXSMOKE and the 2GIG SMKT3-345. These are all extremely versatile smokes that also double as heat detectors. Of course, users must make sure that they smoke they choose is compatible with their alarm system. Assuming that it is a wireless smoke, it must communicate at a frequency that is accepted by their system. We hope that you will check out our selection of photoelectric smoke detectors so that you can protect your home or business.

The Importance of System Smoke Detectors

With a standalone smoke detector, the device is nothing more than a local noise-making device for alerting on-site building occupants to the presence of a fire. However, a system smoke detector will provide a greater level of functionality. In addition to providing an audible alert of a fire, a system smoke will also cause a fire alarm on the system with which it is programmed.

Both system and standalone smoke detectors can include a feature known as "one-go, all-go". This feature means that the smoke detectors are interconnected, and if one smoke in the network activates, the others will activate as well. The one-go, all go function can be very important for ensuring that the entire building is alerted to a fire. Traditionally, this feature was only available for hardwired smokes. But in more recent years, wireless smoke detectors, like the Honeywell SiXSMOKE, have adopted this feature as well.

As a company that deals with alarm systems and monitoring, Alarm Grid specializes in system smoke detectors. We believe that it is very important that people use system smoke detectors over standalone smokes. If a fire occurs when there is nobody in the building, only a system smoke can alert those who aren't on the premises. This is very important for ensuring that the situation is under control and that the fire does not spread to surrounding areas. And for customers who are connected with a central station, system smokes will allow them to receive automatic emergency fire dispatch in the event of a fire.

Remember, while standalone smoke detectors can be very useful for alerting building occupants, only a system smoke detector can request emergency help when nobody is on-site. Alarm Grid offers a great selection of system smoke and heat detectors that are designed for use with alarm systems. Protect your home or business, and get one today!

Happy Thanksgiving! We'll be off Celebrating the Holidays

The Alarm Grid team is going to be enjoying the holiday. If you are in need of service, please email us at support@alarmgrid.com.

As usual, Alarm Grid's monitoring partner, CMS will be open through the Thanksgiving holiday, and will make sure that your homes are being looked over while you are gone. You can reach the central station by calling the Alarm Grid main phone number, and dialing "1". 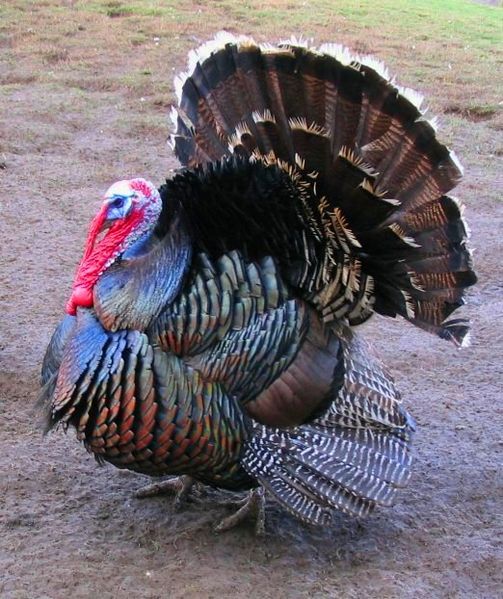 If you're in charge of cooking this year, don't forget to turn off your oven. And if you're one of the intrepid souls who is deep frying your bird, do it safely. While we have confidence in our life safety devices like the 5808W3 or the 5809, our hope is that you never ever ever need to use them.

Oh, and before I forget, here at Alarm Grid, we are thankful that you have given us the opportunity to protect your home and family. Thank you for being part of the Alarm Grid family. And we hope that next year, when this holiday comes back around, that you are still here. 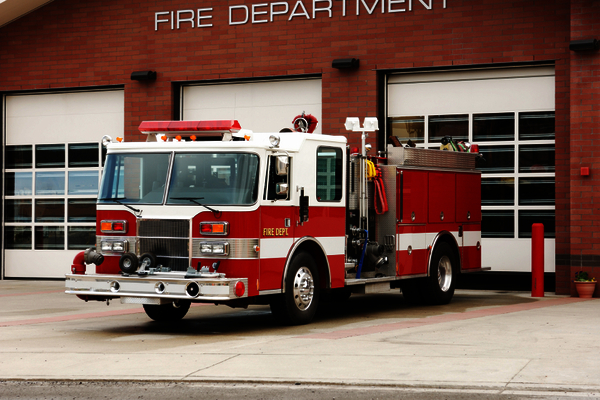 According to the Detroit Free Press, many of Detroit's cash-strapped fire departments use a Faygo can filled with metallic objects and puts it precariously at the edge of a fax machine (that's right, they get their fire alerts by fax). When a fax comes in, the paper tips over the can, and a nearby firefighter alerts the rest of the station.

We sell some of the best, state of the art residential monitoring equipment you can find. Using an L7000 and a 5808W3 sensor are going to protect your home using the incredibly reliable, wireless technologies that have been perfected by Honeywell. So when we see low-tech stuff like this, it's astounding. That said, we have to commend those Detroit firefighters for making the most of a hard situation.

It just goes to show, just because you may have a state of the art security system and fire detection system. That doesn't mean that your fire department does.